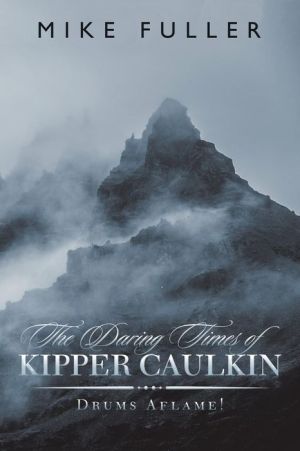 Share:
1745 Bonnie Prince Charlie is hunted by British forces throughout Scotland. Three drummer lads are ensnared in the terrifying realities of war, as they move steadily toward their own destinies. Comradeship, adventure, and fear-filled trials follow the paths of the three young lads until their terrible climax at the battle of dragon's teeth ridge and a firing squad! Kipper-thirteen, an orphan from a poor house in Whitechurch. He is determined to make his mark in life as a drummer boy, as did his boyhood friend Tom. Jacko-thirteen, a young London pickpocket with a wicked sense of humor. He is given the choice of magistrates, transportation to the Indies, or service in a local militia. It is Jacko's last chance, and he knows it. Fancy-fourteen, a hardened poacher and street thief. Fancy is always looking for an easy way out. He cares for nothing and nobody. He is fully prepared to commit murder to get whatever he wants.