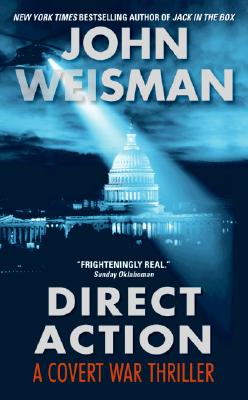 Share:
In the era of the Cold War, America had a
ruthless and efficient intelligence gathering network
entrusted with guarding the nation from outside threats.
That was then . . .

Tom Stafford is an independent contractor -- a former CIA case officer doing outsourced intelligence work for an agency stripped of its assets and power and rendered impotent. An anonymous "shadow warrior," he must now slip below the radar to uncover, target, and neutralize a bombmaker tied to the world's most feared terrorist organization before the assassin launches multiple deadly attacks against the U.S. and the West. At the same time, Stafford must mount a clandestine war against the Company itself -- because, for some mysterious, seemingly inexplicable reason, the people at the very top of the Central Intelligence Agency want him to fail . . .