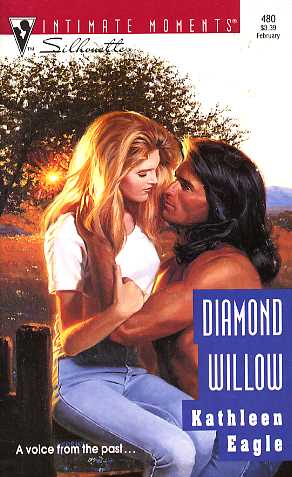 SOMETHING WORTH FIGHTING FOR

His name was John Tiger, but the few who truly knew him called him the Cat. The Indian rancher was locked in a bitter struggle to save the land that was his birthright, standing his ground against outsiders who cared nothing for the traditions of his people.

It was hard for this proud, solitary man to admit he needed help -- and even harder to ask it of Teri Nordstrom, the woman whose memory had haunted him for so many years. But this was one battle he could not win alone.

Then, suddenly, there was far more at stake than land. Suddenly he was fighting to claim a love he had thought was lost forever -- and a child he had never known was his.
Reviews from Goodreads.com