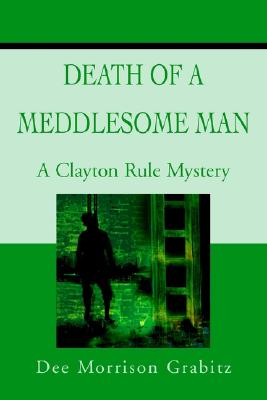 Share:
Everyone liked Tom Corning, a teacher, who had one bad habit. He got involved in everyone's business.When Corning's body was found hanging in his office, Dr. Clayton Rule, principal of Dunton High School, refused to believe the teacher's death was suicide. Rule must seek to unravel the mystery and clear the teacher's name.The town is further traumatized when the strangled body of Sandy Kervick, a missing student, is found in the forest preserve. She had been strangled. The unlikely team of educator and police chief systematically peel layers from the suburban community's wholesome veneer, exposing an underside rooted in brutality, incest and greed.A shocking climax shatters the school and community to their moral foundations. The dark side of human nature is revealed, and the community is left with the knowledge that what 'could never happen here,' did.