Death in the Valley — Baer Charlton 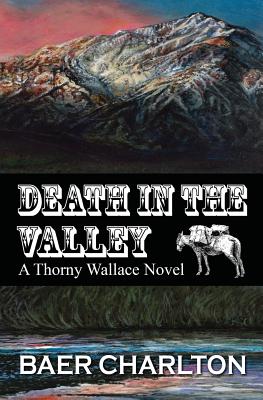 Share:
After becoming a lawyer in the big city, Thorny Wallace returns to her hometown for the peace and quiet. WWII is distant thunder in the small rural town, but Los Angeles is always a clear and present threat. As she begins to look into an old death, she finds that there is always more going on in the small quiet town. When she thinks she has the players figured out¿the FBI shows up.

She thought her task was finding out if a former judge committed suicide or was murdered. Between the gangsters and the city of Los Angeles's hired thugs, there are no limits on suspects. And when she thinks she has them all sorted out, what she believes might have proved her undoing.