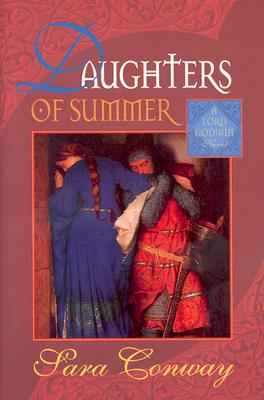 Share:
On the first day of Hexamshire's annual weeklong fair in late summer 1221, Master Gruffydd, an arrogant merchant and town worthy, is poisoned. A wealthy man, Gruffydd has been shamed by his low birth, a condition he could never overcome. By contrast, his wife, Maegden, is of noble birth, but because of her family's impoverishment, she had been sold off to the highest bidder: Master Gruffydd. Theirs had been an unhappy marriage. Gruffydd was abusive and suspected that Maegden was unfaithful, a suspicion that later proves to be correct. She has taken up with one of Lord Godwin's handsome young knights. At first Lord Godwin believes Gruffydd's death is an accident. But when he uncovers a ruthless merchant whose passing no one mourns, he begins to suspect murder. The lovers are the obvious suspects, but Godwin is doubtful. Complicating matters, Godwin faces difficulties of his own when Lady Constance, the widow of his dearest friend, is kidnapped by Fulk d'Oily, the archbishop's man who is determined to make Constance his wife despite her unwavering objections. When Constance strikes a bargain with the archbishop and essentially buys her freedom, Godwin realizes he would do anything to protect her, for his code dictates that kith and kin be safe-guarded at all costs. Now aware of a possible motive for Gruffydd's murder, Godwin realizes who might be willing to murder to protect Maegden from her brutal husband. Principles of justice, however, are not well defined in the thirteenth century, and in the end Godwin cannot bring himself to accuse and likely hang the murderer whose only intent was love and protection.