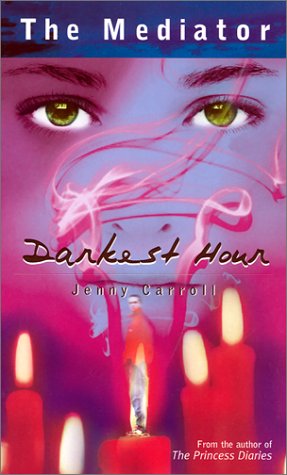 It's Suze's sixteenth summer, but instead of spending it at the heach, she's trapped working as a baby-sitter at a swanky resort. Never mind that one of her charges turns out to be a budding mediator himself, or that his older brother has major boyfriend potential. Suze has way more important things to deal with, like the discovery of a grave in her own backyard.

Does it belong to Jesse, the hot cowboy ghost with whom she shares a bedroom? Is that why he's suddenly nowhere to be found? Or is Jesse's disappearance due to something much more nefarious ...even diabolic? Suze is as determined to find Jesse as she is to avenge his murder ... even if she must risk certain death herself.