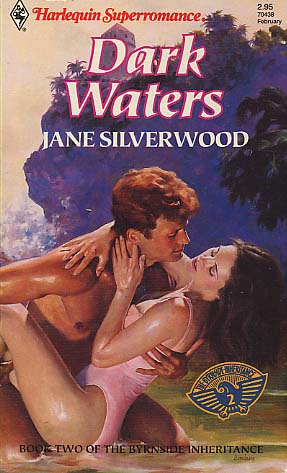 
Was Maggie Murphy the missing heiress?

While visiting Barbados to check out an ancient tower bequeathed to her by a patient, Maggie was amazed to learn that she was the second of three orphans who might be the long-lost granddaughter of communications magnate Owen Byrnside!

Still, Maggie was preoccupied with restoring her tower--and with Fitch Marlowe, her attractive but reclusive new neighbor. When Maggie began suffering from mysterious "accidents," she feared the tower's curse was to blame. But Fitch was convinced that the danger came from a flesh-and-blood human being, and he suspected it had something to do with the Byrnside inheritance....