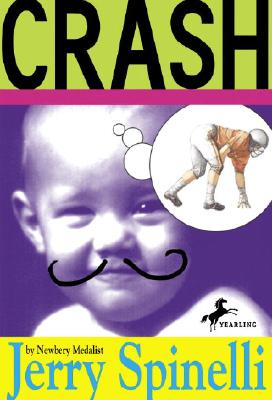 Everybody knows Crash Coogan, seventh-grade football sensation. He's been mowing down everything in his path since the time he could walk -- and Penn Webb, his dweeby, vegetable-eating neighbor, is his favorite target. After all, Webb's not just a nerd, he's a cheerleader too.

Crash and his best buddy, Mike, can't think of anything more hilarious than making Webb's life miserable. But Crash starts to realize that Webb has something he may never gain, no matter how many touchdowns he scores. And when Mike takes a prank too far, maybe even for Crash, the football star has to choose which side he's really on.