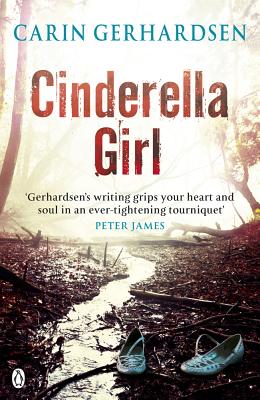 Share:
DCI Conny Sjöberg rushes to catch the depraved murderer of a teenage cruise-goer before another victim is claimed

Three-year-old Hanna wakes up to find she has been abandoned. Her family is gone. The house is locked. She is trapped. Meanwhile, a teenage girl has been found murdered aboard the Cinderella, a cruise ship which sails between Sweden and Finland. Detective Chief Inspector Conny Sjöberg visits the girl's home to deliver the tragic news. But as he investigates, it becomes chillingly clear that the girl's younger sister is in grave danger—unless the police can trap a vicious killer. And all the while, somewhere in Stockholm, a little girl waits to be found and rescued.