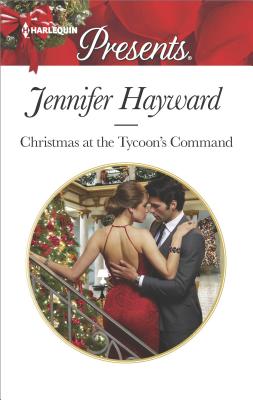 Control is paramount to Nico -- after his father's bankruptcy lost him everything, nothing will distract him from succeeding. He's always kept a tight rein on his craving for Chloe, well aware she alone has the power to disarm him. But now, unable to deny their connection, Nico is determined to reclaim control and take Chloe as his own!