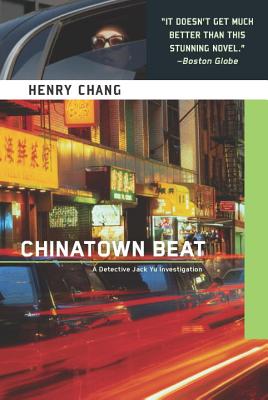 Share:
Detective Jack Yu grew up in Chinatown. Some of his friends are criminals now; some are dead. Jack has just been transferred to his old neighborhood, where 99 percent of the cops are white. Unlike the others, confused by the residents who speak another language even when they’re speaking English, Jack knows what’s going on.

He is confronted with a serial rapist who preys on young Chinese girls. Then Uncle Four, an elderly and respected leader of the charitable Hip Ching Society and member of the Hong Kong-based Red Circle Triad, is gunned down. Jack learns that benevolent Uncle Four had a gorgeous young mistress imported from Hong Kong. And she is missing.

To solve these crimes, Jack turns to an elderly fortune teller, an old friend of his, in addition to employing modern police methods. This debut mystery power-fully conveys the sights, sounds, and smells of Chinatown, as well as the attitudes of its inhabitants.