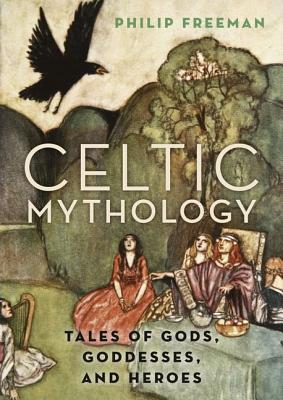 Share:
Most people have heard of the Celts--the elusive, ancient tribal people who resided in present-day England, Ireland, Scotland and France. Paradoxically characterized as both barbaric and innocent, the Celts appeal to the modern world as a symbol of a bygone era, a world destroyed by the ambition of empire and the spread of Christianity throughout Western Europe. Despite the pervasive cultural and literary influence of the Celts, shockingly little is known of their way of life and beliefs, because very few written records of their stories exist. In this book, for the first time, Philip Freeman brings together the best stories of Celtic mythology.