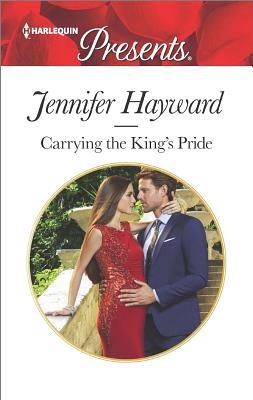 One last New York night with Sofia Ramirez is all Prince Nikandros Constantinides allowed himself before returning to Akathinia, after a dreadful accident took his brother's life. But before the royal rebel is crowned, Nik discovers that he didn't leave Sofia behind alone!

In a baby's heartbeat, Nik turns Sofia's world upside down and whisks her away to his Mediterranean kingdom. Dissolving a politically perfect engagement is not what Nik -- or his country -- had in mind, but this proud prince will do whatever it takes to legitimize his new rule…with a wife and child!