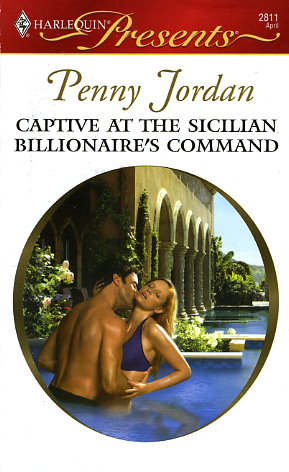 Share:
Captured by the Sicilian for his bidding and bedding!

Rocco Leopardi's demand is nonnegotiable: Julie Simmonds must bring his little nephew to Sicily so that the child may take his rightful place as a Leopardi!

At first Rocco thought Julie would be a gold digger, but her unexpected innocence is arousing. When it's proved that Julie is actually the boy's aunt, the sensual Sicilian changes the rules of his game. He's got more than one good reason to keep this inexperienced waif captive--and make her his wife!