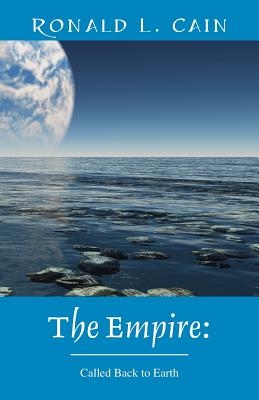 Share:
A security conference has been scheduled on the world of Arcadia. Security officers from the two thousand plus settled worlds have been invited. Some of the worlds do not yet have terrestrial governments. They would not be sending representatives. Nor would the newly settled worlds be sending a security officer to represent them. And many of the settled worlds had not, for various reasons, joined the Galactic Empire. Although invited, they probably would not send a security officer. All was going well until a separatist group from the world of Edinburgh tries to abduct Doctor Raquel Creed, Director of the Galactic Empire Bureau of Investigation and Director Maria Santos. While Doctor Raquel Creed, Director of the Galactic Empire Bureau of Investigation, is on a spaceflight to the world of Arcadia to attend a security conference, Investigator Douglas T. Kincaid receives a call from Earth. His dear friend and mentor, Lily Ham, needs his help. No force in the Galaxy will stop Doug from traveling back to Earth to help his friend. And if someone has harmed his friend, they will never witness another Earth sunrise. No brag, just fact.