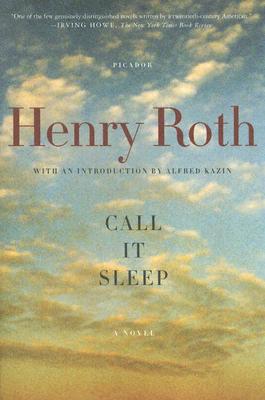 
"
When Henry Roth published his debut novel Call It Sleep in 1934, it was greeted with considerable critical acclaim though, in those troubled times, lackluster sales. Only with its paperback publication thirty years later did this novel receive the recognition it deserves---and still enjoys. Having sold-to-date millions of copies worldwide, Call It Sleep is the magnificent story of David Schearl, the "dangerously imaginative" child coming of age in the slums of New York."