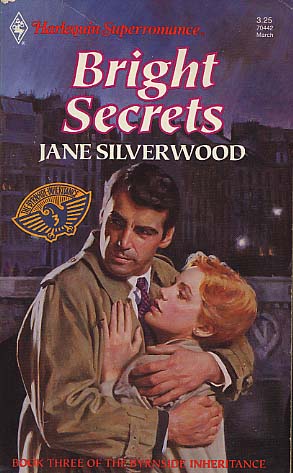 
Where was the last missing orphan?

Elderly communications magnate Owen Byrnside had assigned lawyer Jake Caine to track down three abandoned orphans, one of whom might be Owen's long-lost granddaughter. With the help of his beautiful and efficient assistant, Susan Bonner, Jake had located the first two young women. But Lynn Rice, the last of the three, was proving elusive.

As Jake and Susan followed the trail of the mysterious Lynn Rice to Paris, then to Switzerland, Jake was drawn to Susan more and more. But Susan kept a professional distance between them. it was almost as if she tad a secret of her own....