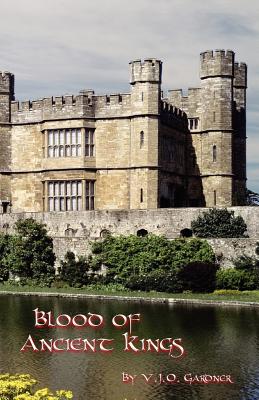 Share:
An award winning medieval story of love, honor and courage. You would think the life of a prince would be great, but for the crown prince of Brinley that's far from the truth. The only others near his age in the palace are children of the servants who all tease him for having no name. When he goes into the military he must conceal his identity but finally gains some friends. When he is sent to deliver a message to the overthrown tyrant King Burkhart he falls in love with the one woman he knows he can't have.
Aurita knows everyone hates her and her father but everyone is forbidden to tell her why. What she does know is that for her and her father the village is their prison and to leave seals their deaths. King Langward controls their lives including who she will marry when she is of age but he is kind to her. When King Langward's son sends her a gift her father teaches her to read and write so she can send him a note to thank him. They begin to exchange letters. As the years pass she looks forward to the letters she gets from the prince but doesn't dare admit she has fallen in love with him. When she meets the handsome corporal sent to deliver a message to her father her heart is torn between him and the prince.
'Blood of Ancient Kings' was written for ages 12 and up. Both young adults and adults will enjoy this Fractured Fairy Tale which contains no foul language, graphic sex or violence. 'Blood of Ancient Kings' won the only Honorable Mention in the Young Adult Fiction category of the 2013 DIY Book Festival.