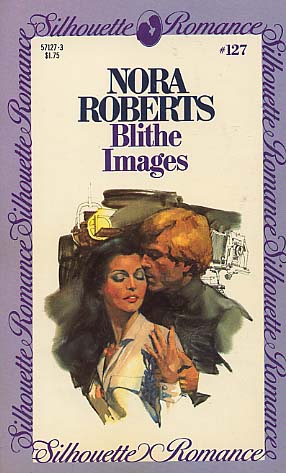 SHE WAS A SUCCESS

Hillary Baxter had been only twenty-one when she left rural Kansas to pursue a New York modeling career. When Bret Bardoff, owner and publisher of fashionable Mode Magazine, offered her a prestigious six-month contract, the sky was the limit.

There was only one problem. Hillary fell in love with Brett. But he appeared to be interested only in her glamorous image. Could he learn to love the woman whose face had haunted him from the first instant that he had seen her photograph?
Reviews from Goodreads.com 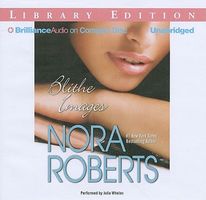 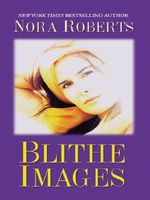