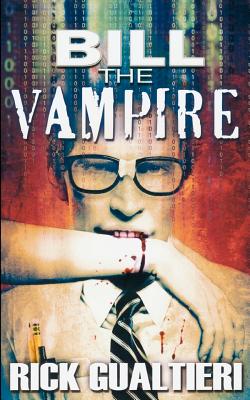 Share:
There are reasons we fear the night. He isn't one of them.

Now he finds himself surrounded by creatures stronger, deadlier and a whole lot cooler than he is. Worst yet, they all want him dead...permanently this time.

Bill isn't exactly average, though. A vampire like him hasn't been seen in centuries. He's got a few tricks up his sleeve, unlikely allies, and an attitude problem that makes him too damn obnoxious to quit.

Join him in this hilarious tale of monsters, mayhem, and the unlikely hero who's not afraid to tell them all off...even if it gets his teeth kicked in.