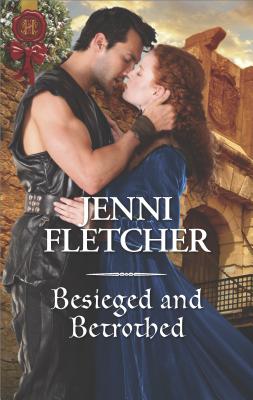 Bound to her enemy

Ruthless warrior Lothar the Frank has laid siege to Castle Haword, but there's a fiery redhead in his way -- and she's not backing down!

More tomboy than trembling maiden, Lady Juliana Danville would rather die than lose the castle. When she's caught on opposite sides of a war, a marriage bargain is brokered to bring peace. But is blissful married life possible when Juliana has a dangerous secret hidden within the castle walls?
Reviews from Goodreads.com