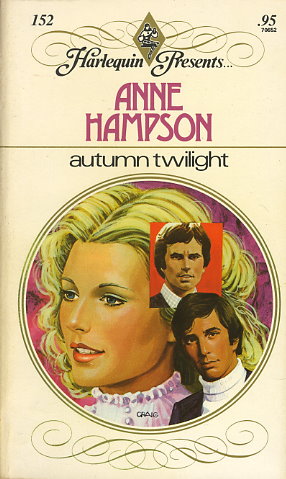 When attractive Don Ramon Eduardo de Cabrera y Molina told Lauren, at her own engagement party, that she didn't really love Roger, she was furious. To make it even worse, Don Ramon insisted he was the right man for her.

"It's destiny," he said. "You and I were meant to meet, Lauren. And, were meant to be more than acquaintances. One fights against destiny only at one's peril.

Lauren should have known better, but she fought every inch of the way.
Reviews from Goodreads.com