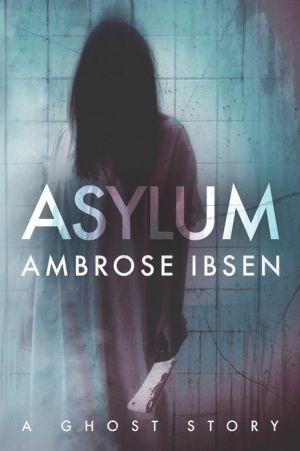 What lurks within Chaythe Asylum?

College professor Stephen Barlow needs cash. Badly. When a student asks him to head a new campus organization that centers around paranormal research, he puts his skepticism aside and signs on in the hopes of scoring a fat bonus. Enter Chaythe Asylum—a long-shuttered and controversial institution where patients were allegedly subjected to unethical experiments. Closed in 1989 after a series of grisly murders, Stephen deems the old building as good a place as any to explore the possibility of the supernatural and arranges to take a tour with his students. But it turns out that the asylum is not as abandoned as it seems. There is something sinister in the building. It has watched and waited for nearly three decades, and when Stephen and his students enter, they find themselves at the center of a nightmare 28 years in the making. ASYLUM is the first novel in the Afterlife Investigations trilogy. THE AFTERLIFE INVESTIGATIONS Asylum Forest The Occupant