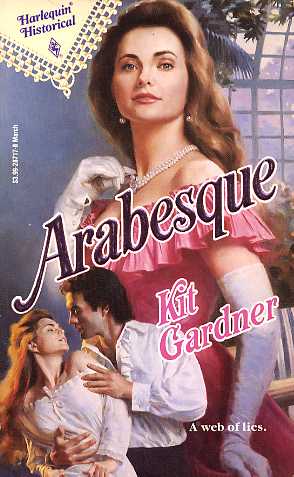 If she agreed to suffer one insipid season in radon society, Trista Fitzgerald would be free to urn to her beloved countryside--that was the deal e had made with her father. Then the infamous "Boudoir Murderer" frightened her into the arms of Nicholas Brennan, the bold rake who epitomized all she despised. Now a disgraced Trista was given no choice but to marry the scoundrel!

Playing the roue was quite out of character for Nicholas, but it was necessary to his plan of revenge. He was even beginning to enjoy himself, until he became entangled with the lovely Miss Fitzgerald--which was definitely not part of his plan.