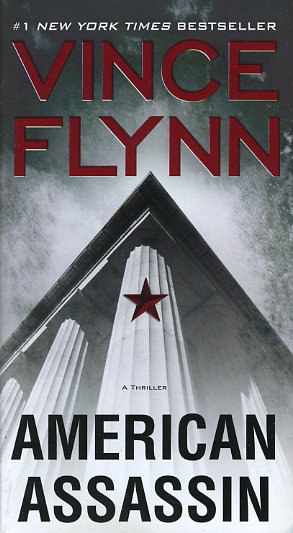 #1 NEW YORK TIMES BESTSELLING AUTHOR VINCE FLYNN INTRODUCES THE YOUNG MITCH RAPP ON HIS FIRST ASSIGNMENT, A MISSION OF VENGEANCE THAT MADE HIM A CIA SUPERAGENT.

Two decades after the Cold War, Islamic terrorism is on the rise, and CIA Operations Director Thomas Stansfield forms a new group of clandestine operatives -- men who do not exist -- to meet this burgeoning threat abroad before it reaches America's shores. Stansfield's protegee, Irene Kennedy, finds the ideal candidate in the wake of the Pan Am Lockerbie terrorist attack. Among the thousands grieving the victims is Mitch Rapp, a gifted college athlete, who wants only one thing: retribution. Six months of intense training prepare him to devastate the enemy with brutal efficiency, leaving a trail of bodies from Istanbul and across Europe, to Beirut. But there, the American assassin will need every ounce of skill and cunning to survive the war-ravaged city and its deadly terrorist factions.
Reviews from Goodreads.com 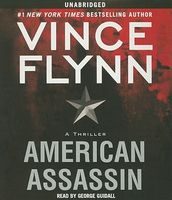 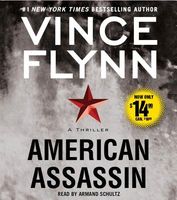 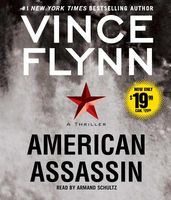 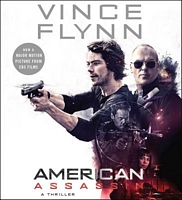 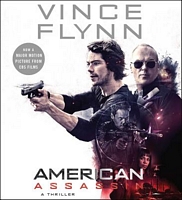