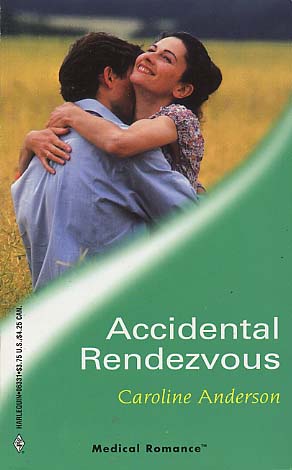 In the seven years since their breakup, Sally has had to come to terms with some strong emotions. When Nick Baker suddenly turns up at the Audley emergency department, Sally cannot face having him in her personal life again.

But Nick has been searching for her, and now that he's found her he's not going to let her go. He expects Sally to be angry with him; he discovers that she's also angry with herself. Because all those years ago they had a baby daughter and Nick never had the chance to be her dad.