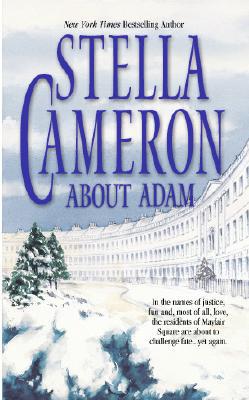 Adam Chillworth is a hard man. The mysterious and talented portrait artist of 7C Mayfair Square is passionately in love with Princess Desiree, though he has consistently refused her ardent adoration, convinced that he's too old and too worldly for her. And he is, after all, only a commoner.

But Desiree -- returning after months away nursing a broken heart -- has a plan. She'll show him that she has matured, that she's no longer given to childish infatuations. She'll treat him as an old friend. How unfortunate that each time she's with him she imagines passionate encounters.

But while audacious Desiree is pursuing the Plan, ruthless enemies from Adam's secret past are closing in on him, placing them both in desperate peril. As he fights with cool and deadly skill, Desiree discovers that Adam Chillworth is a dangerous man. Dangerous to hate -- and to love.
Reviews from Goodreads.com 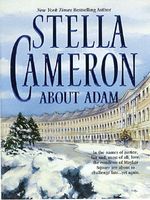