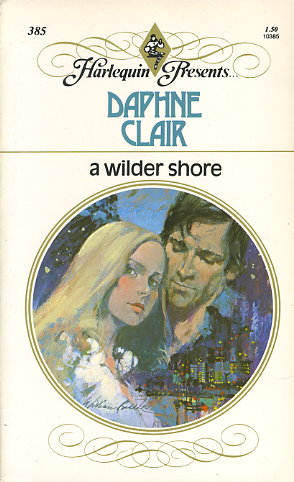 She gave five years away to the wrong man

At eighteen Elise had eagerly accepted Peter Westwood's engagement ring. He was handsome and ambitious, and her parents approved.

Then she met Shard Cortland--a construction man whose effect on her she found hard to resist. But she opted for the "good " life and hastily married Peter.

Now, after Peter's death and five years later, Shard had reappeared wanting to marry her. Their mutual attraction remained unchanged, but marriage with Shard would be risky: she doubted his integrity and knew he had no use for love!
Reviews from Goodreads.com