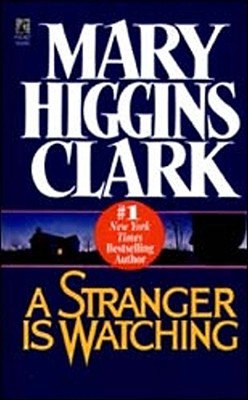 None of them could forget the tragic, brutal murder of Nina Peterson. Not her husband, Steve, ravaged by her loss and raging for revenge, nor their six-year-old son, Neil, a terrified witness to his mother's slaying. Not Sharon Martin, who loves them both and wishes only to ease their pain and hurt, nor Ronald Thompson, who sits wrongly convicted of the murder on the eve of his execution. Certainly not the stranger who had killed once in psychopathic glee, who has not finished with any of them, who lives for the moment when he can kill again...and again.
Reviews from Goodreads.com