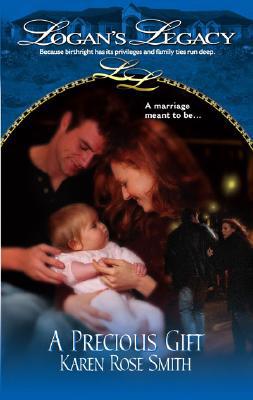 Share:
On the surface, Brian and Carrie Summers had a fairy-tale marriage, but a crisis threatened their otherwise peaceful union. Carrie had never revealed the dark secrets of her past that caused her infertility, and so, exploring the prospects put a strain on their marriage that neither of them had expected.

Brian had had an unhappy childhood and believed he needed a child in order to be truly happy. So when he and Carrie seemed to fight more and more, he wondered whether they were meant to be parents after all. In these tough times, could he see that their love was stronger than any obstacle and that his precious wife was all the family he needed?