A Man of Honour — Caroline Anderson 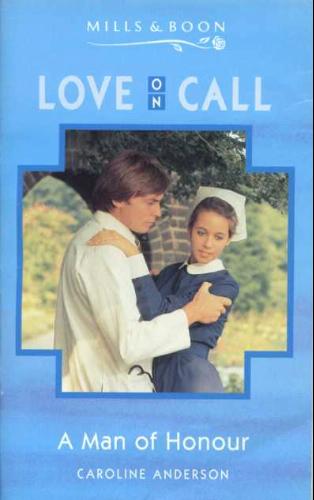 Nurse Helen Cooper was sincerely puzzled. She knew exactly how she felt about the new senior surgical registrar, Dr Tom Russell, and at times she thought her feelings were returned. But plainly something was wrong. He couldn't be married because he had recently brought a small cottage, saying it was quite big enough for one, and he was on his own. Perhaps accepting Tom's escort to the May Ball would be the turning point? It was for Tom finally told her the truth, and it devastated Helen's world for it seemed they couldn't be together -- but neither could they part!
Reviews from Goodreads.com