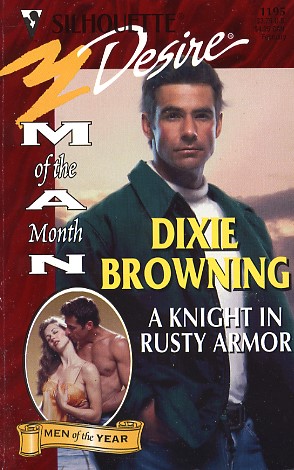 Share:
"I'm not a family man but I sure as hell am willing to try." --Travis Holiday, former Coast Guard officer

When Travis learned he had a son, he'd gone into emergency mode: build a home, become a dad, settle down. No more heroics. But when he came upon the dark-haired goddess stranded in a coastal storm, Trav just had to help. He knew Ruanna Roberts was running from something...but all that mattered now was his son. So why did his arms instinctively open up to Ruanna--and not let go?