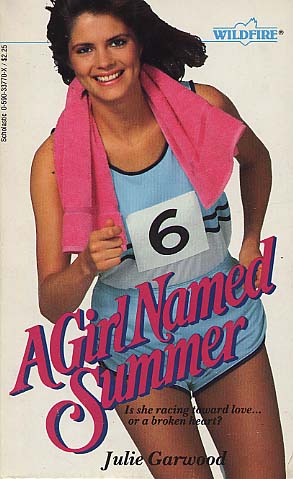 Share:
A little lie can get her in lots of trouble.

A little lie never hurt anyone. That's what Summer Matthews thought when she met David Marshall and fell in love. Summer would do anything for David, including letting him believe something about herself that isn't true. When Summer finds out that David admires girl athletes, she decides to compete in a six-mile race to impress him, even though she's never raced before. Behind David's back, she begins a rigorous training schedule, and two months later, her plan seems to be working. She's ready for the big race.

But then David tells Summer the only thing he can't stand is being lied to. What will happen if he finds out about Summer's lie? Will all her hard work have been for nothing?