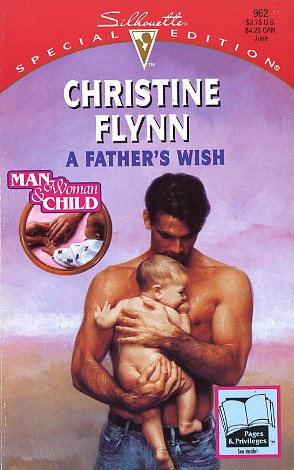 Share:
A FATHER'S WISH
Alexander Burke had never understood why Kelly Shaw had given up their child. But once he found little Ryan, Kelly was gone. He'd never forgiven her or forgotten her. And now she was back...but she didn't know the truth - that Ryan was their son.

A MOTHER'S DREAM
Kelly had found herself pregnant and poor, and hadn't wanted Alex to marry her out of pity. She knew leaving would give the baby a chance at a better life. Seeing Alex now was like a dream come true...but she didn't know that she'd also found the son she thought she'd lost forever.