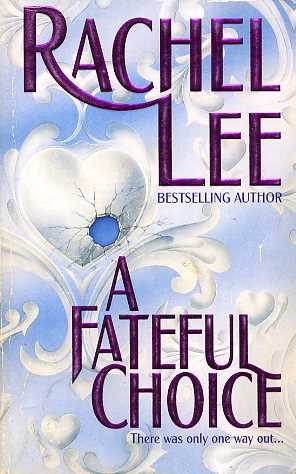 Share:
There is just one escape...
...from the pain Jennifer Fox has felt each day since her husband and children were killed in a plane crash--a plane she was supposed to be on.

She wants to die. And she's willing to hire her own killer. As an attorney, she knows there are men who will do anything for a price.

Rook Rydell isn't one of them. He doesn't give a damn about much, but he draws the line at murder. He wants nothing to do with Jennifer's death wish...in fact, he wants to stay as far away from her as possible.

But when Jennifer learns that the fatal crash was sabotage--and that she was the intended victim--she finds a reason to live: vengeance. Too late to call off the hit, she starts running from the bullets of her own assassin. And Rook is her only chance to stay alive.