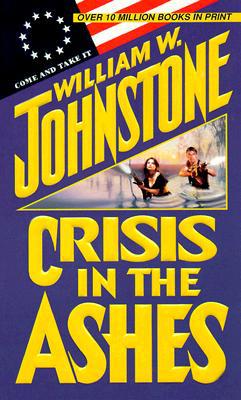 Seeking revenge on Ben Raines for their defeat at the hands of the Southern United States of America, the socialist dictators launch a wave of deadly missiles against the free state, and as the North American continent erupts into a horrific battlefield, Raines and his rebels venture behind enemy lines to find the longlost Constitution of the United States of America. Original.
Reviews from Goodreads.com