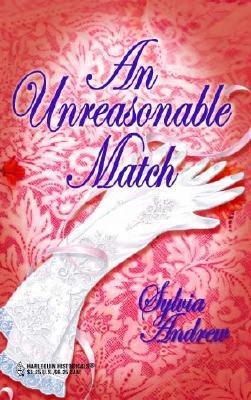 After a humiliating Season, Hester Perceval hid away and concentrated on stimulating her intellect -- since her heart was broken! Indeed, Hester was a beautiful genius who cracked codes and solved puzzles, arousing the interest of a pen pal, "Zeno." When she discovered her enigmatic correspondent was Robert, Lord Dungarron -- the man who had caused her shame during her Season -- she took flight. But Robert found her and convinced Hester to help him uncover a devious plot. And as they toiled over codes and puzzles, they began to discover an overpowering love that defied all reason.

A young woman disappears. A husband is suspected of murder. Stirring times for all the neighborhood. The Steepwood Scandal.
Reviews from Goodreads.com