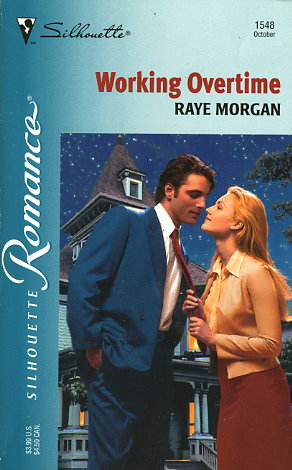 As the devoted single mother of two rambunctious boys -- and as the best darn paralegal in town -- Chareen Wolf knew all about hard work. But she'd never before had a job so demanding that she and her boss actually had to live together -- day after day, night after night....

Trouble was, her new boss had her heartbeat working overtime, too. Michael Greco was devastatingly handsome, irresistibly charming -- and clearly determined to keep her with him long after business hours!

Yet despite their combustible chemistry, the hard-driving executive hadn't exactly scheduled marriage -- or kids -- into his future. However, now that she'd finally found the man of her dreams, Chareen wasn't about to throw in the towel. Could they land the deal of a lifetime...together?
Reviews from Goodreads.com