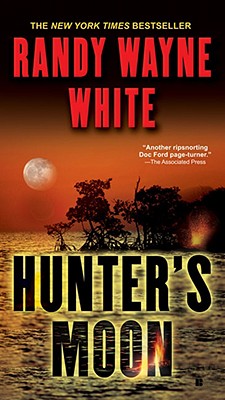 Doc Ford returns to help a new ally in need--and to face an old enemy who needs to be killed.

When Doc Ford saves a controversial former president of the United States from assassination, his troubles are just starting. A few months before, Kal Wilson's wife was killed in a plane crash that President Wilson is sure was no accident. Islamists demand Wilson's head when he confronts them publicly:

"Fascism has worn many costumes. Yours is religion... Appeasement is suicide. The world is beginning to understand."

This president won't run--he wants revenge. H. needs Doc Ford to spring him loose, keep him alive for two weeks, and then get him home before Secret Service realizes he's missing. Ford has just been picked for presidential duty-- whether he likes it or not...
Reviews from Goodreads.com 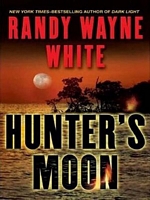 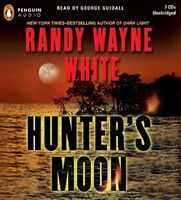