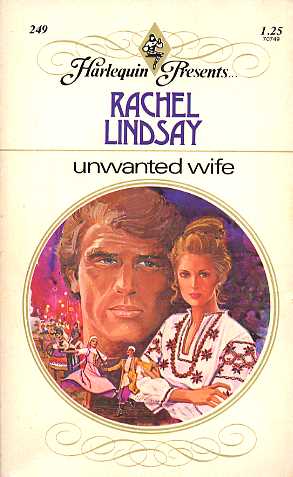 Tanya dazedly tried to understand what Adrian was saying. "Six years ago," he went on, "your government announced that all its citizens who were married to foreigners had divorced them. So seeing you was something of a shock."

Something of a shock! The understatement almost made Tanya laugh, except that she was the butt of the joke.