Without a Trace — Nora Roberts 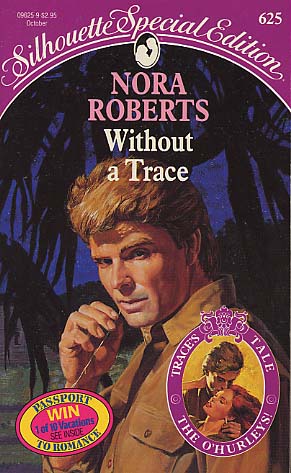 He didn't want company. He wanted whisky. He wanted to forget. A life of adventure and intrigue has left Trace O'Hurley bitter and world-weary. Gillian Fitzpatrick knows Trace only by name and reputation and he's the only man who can help her. She'd been told he was the best man for the job, but Gillian simply couldn't believe it.

He's the black sheep - beyond redemption. He was unshaven, drunk and incredibly rude. No way could he rescue her kidnapped brother. Then their eyes met, and she began to suspect that Trace O'Hurley was a very capable, very dangerous man... But in the innocent arms of damsel-in-distress Gillian, Trace finds himself longing for the life - and family - he left behind.

THE O'HURLEYS: Entrancing triplet sisters and one elusive brother.
Reviews from Goodreads.com 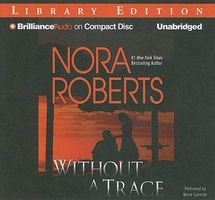 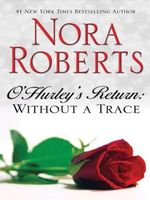