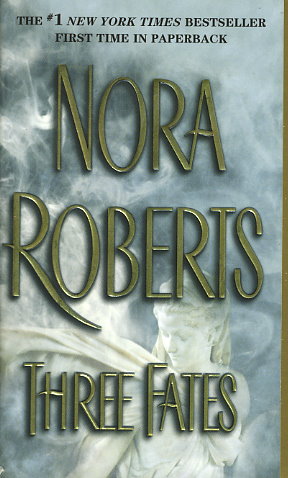 When the Lusitania sank, more than one thousand people died. One passenger, however, survived to become a changed man, giving up his life as a petty thief but keeping a small silver statue that would become a family heirloom to future generations.

Now, nearly a century later, that heirloom, one of a priceless, long-separated set of three, has been snatched away from the Sullivans. And Malachi, Gideon, and Rebecca Sullivan are determined to recover their great-great-grandfather's treasure, reunite the Three Fates, and make their fortune.

The quest will take them from their home in Ireland to Helsinki, Prague, and New York and introduce them to a formidable female professor whose knowledge of Greek mythology will aid them in their quest; to a daring exotic dancer who sees the Fates as her chance at a new life; and to a seductive security expert who knows how to play high-tech cat-and-mouse. And it will pit them in a suspenseful fight against an ambitious woman who will stop at nothing to acquire the Fates.
Reviews from Goodreads.com 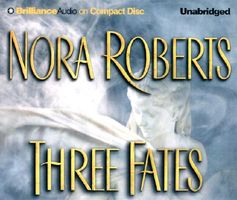 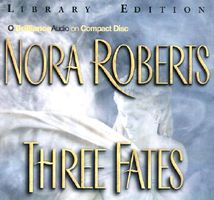 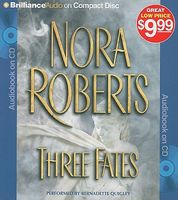 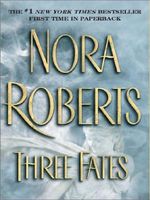 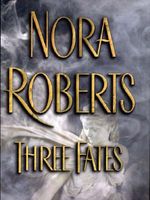