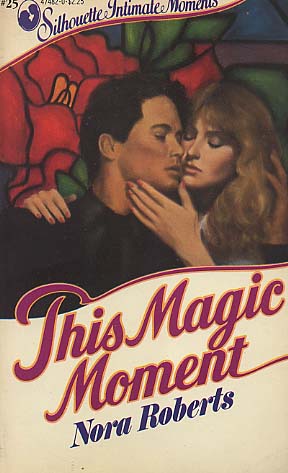 A MASTER OF THE MYSTERIOUS

Pierce Atkins was a solitary figure, a magician who'd entranced audiences all over the world. Only one woman, Ryan Swan, had guessed the pain that lay behind his art, the past he'd chosen to conceal behind the flash and the glitter. His unhappy childhood had taught him to rely on nothing.

For Ryan, who'd learned never to give her trust, Pierce was the last man to whom she should give her heart. But in Pierce's enthralling presence all her defenses seemed to vanish like magic. If only Ryan could believe in magic. For how is she ever to know if the love of the mysterious magician is real enough to last a lifetime, or if it's just an illusion she's conjured up herself? Yet Ryan was determined to offer him the only truth she knew: their love was no illusion.
Reviews from Goodreads.com 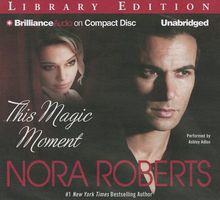 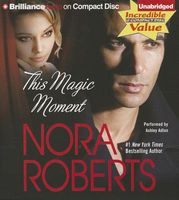