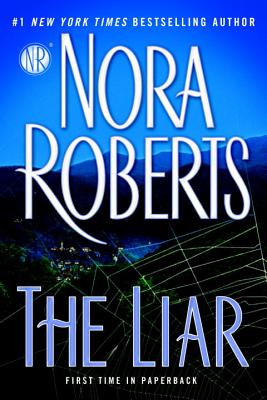 Shelby Foxworth lost her husband. Then she lost her illusions.

The man who took her from Tennessee to the most exclusive suburb of Philadelphia, fathered her child and bathed her in luxury, was not what he seemed. As Shelby is shocked to learn after Richard Foxworth drowns in the Atlantic Ocean, he's left her in crippling debt. He had a vasectomy without telling her. He was an adulterer and liar, as fake as the diamond he put on her finger. And when she tracks down his safe-deposit box, she finds cash, a gun -- and multiple IDs with Richard's picture and other men's names.

Selling off what she can -- and fending off questions from a private investigator who shows up at her door -- Shelby takes her three-year-old daughter and heads down south to find comfort in her hometown and her granny's beauty salon. She also finds the promise of something more than comfort in Griffin Lott, a successful contractor with a cute Yankee accent.

She may have been too young and too trusting when she married Richard, but Shelby is discovering her independence and taking practical steps to build a new life. Her old life isn't over, though. Her husband had secrets she has yet to discover. Even in this small town, surrounded by those who love her, danger is closer than she knows -- and it threatens Griff as well. And an attempted murder is only the beginning....
Reviews from Goodreads.com