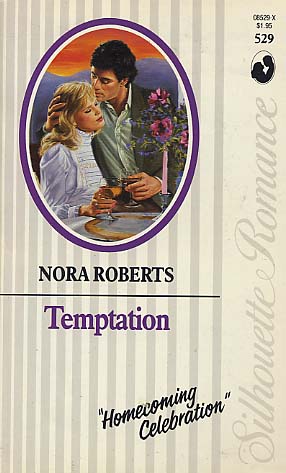 Socialite Eden Carlbough didn't expect running a girls' camp to be easy, but these little monsters had her wishing she'd just stayed home. They literally drove her up an apple tree -- and she came crashing down into the capable arms of orchard owner Chase Elliot.

Chase knew he'd caught a windfall when he looked at the woman in his arms. The regal beauty was obviously accustomed to a sheltered paradise, and Chase wondered what she was doing in his neck of the woods. He didn't like being cast as a serpent, but how could he resist when she'd just offered him such forbidden fruit?
Reviews from Goodreads.com 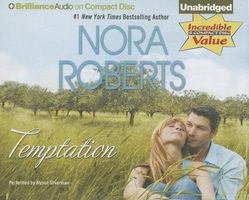 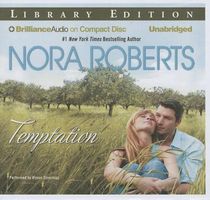 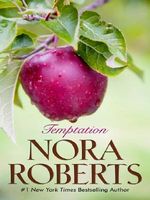