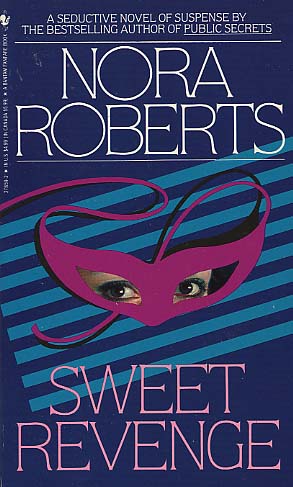 IT'S NEVER TOO LATE FOR REVENGE...

At twenty-five, Princess Adrianne of Jaquir, daughter of a fabled Hollywood beauty and an equally fabled Arab playboy, lives a life most people would envy. Beautiful and elegant, she spends her days dabbling in charities and her nights floating from one glamorous gala to the next. The paparazzi and the gossip columnists know her as a modern princess, a frivolous socialite flitting from exclusive watering spot to glittering charity ball. But her pampered-rich-girl pose is a ruse, a carefully calculated effort to hide a dangerous truth, she leads a remarkable double life.

No one knows her as The Shadow, the most extraordinary jewel thief of the decade. She hones her skills at larceny as she parties with the superrich, stealing their trinkets and baubles just for practice. For she has a secret plan for the ultimate heist--a spectacular plan to even a bitter score. The Shadow is intent on justice--and sweet revenge. For ten years Adrianne has lived for revenge. As a child, she could only watch the cruelty hidden behind the facade of her parents' fairy-tale marriage. Now she has the perfect plan to make her famous father pay. She will take possession of the one thing he values above all others--The Sun and the Moon, a fabled necklace beyond price.

Her secret is her own... Yet just as she is poised to take her vengeance, she meets a man who seems to divine her every secret. Clever, charming, and enigmatic, Philip Chamberlain has his own private reasons for getting close to Princess Adrianne. Philip, once a renowned thief himself, now the smartest, toughest cop on Interpol's team, closes in for the kill. The, only mistake he makes is to fall under Arianne's seductive spell. And only when it's too late will she see the hidden danger...as she finds herself up against two formidable men--one with the knowledge to take her freedom, the other with the power to take her life.
Reviews from Goodreads.com 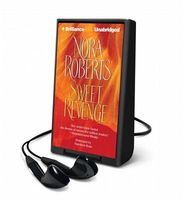