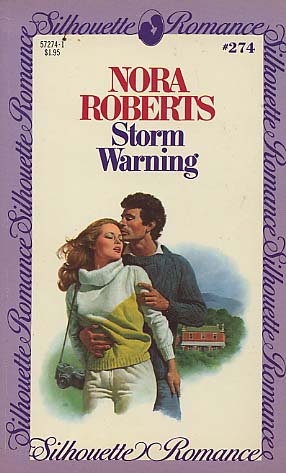 The strange assortment of guests Autumn Gallegher found when she arrived at her aunt's isolated inn seemed to have no connection with each other - until one of them was found dead. Each of them had had the opportunity, and each had the motive for murder - they'd all been blackmailed by the victim.

One of the suspects was a man from Autumn's past, and it took only one look for her to know that nothing had changed between them. Lucas was as devastating as ever. Three years later he was still a mystery to her, but there was nothing mysterious about the way Autumn felt, or the message she read in Lucas's eyes.
Reviews from Goodreads.com 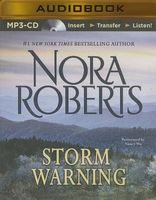 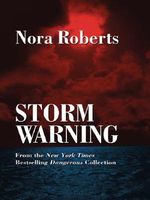