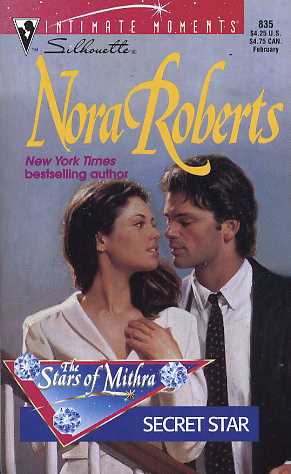 He was standing face-to-face with a dead woman. . . and she was holding a gun. Lieutenant Seth Buchanan's homicide investigation --- and his heart --- were thrown into turmoil when Grace Fontaine turned up very much alive --- and in possession of one of the huge blue diamonds known as the Stars of Mithra.

The cool, controlled cop never let his feelings get in the way of his job, and everything he knew about the notorious heiress told him she was poison. But in her irresistible presence, it was hard to remember there was any mystery more important to solve than that of Grace herself. 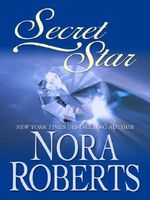