Rules of the Game — Nora Roberts 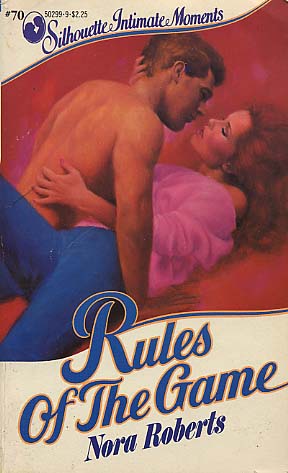 BROOKE GORDON was wary of her new assignment. Directing commercials was a fine art, and she was more than good at it, but working with an athlete . . .?

PARKS JONES was a novice in front of the camera but a master of the game of baseball. At the game of love he was a pro.

Brooke was unwilling to get involved with someone she had to work with, so Parks suggested a compromise: On the set, she was the boss, but off it, he decided the rules of the game.
Reviews from Goodreads.com 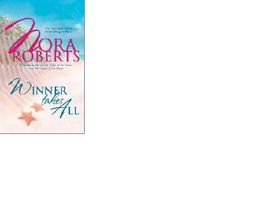 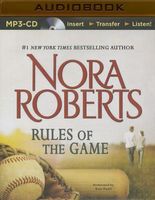 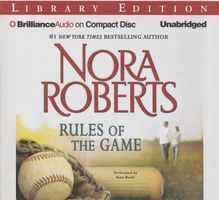 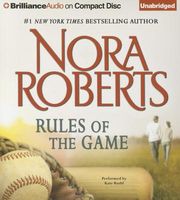 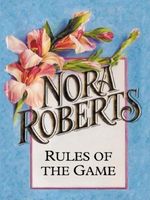